Looking for a digital agency for your next project?

Our award winning team is ready to help. Contact us today!

VS Collective is outspoken, and that’s the point

They were Angels. Otherworldly, ethereal beings whose standard of beauty was unattainable for mere mortals. But if you bought the right underwear, you might capture a bit of their magic. For the better part of two decades, that was the heart of the Victoria’s Secret marketing campaign. Supermodels strutted down the runway in bras, panties, and angel wings in an annual televised fashion show that was not really for their potential customers, but for the men who might date their potential customers. 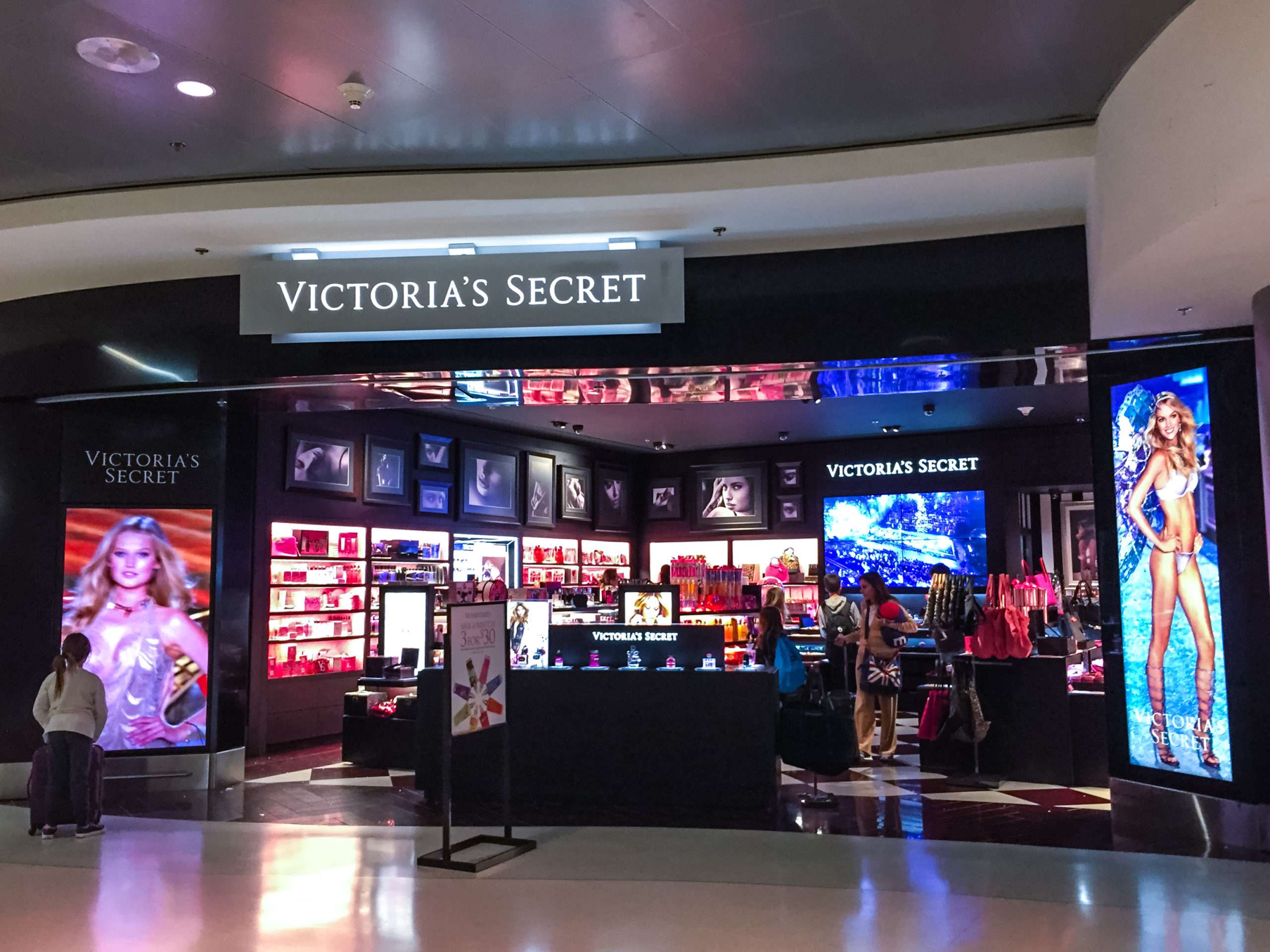 This isn’t outside criticism. This is the conclusion of Victoria’s Secrets new CEO, Martin Waters, who previous was the brand’s head of international business.

“When the world was changing, we were too slow to respond,” Waters told the New York Times. “We needed to stop being about what men want and to be about what women want.” 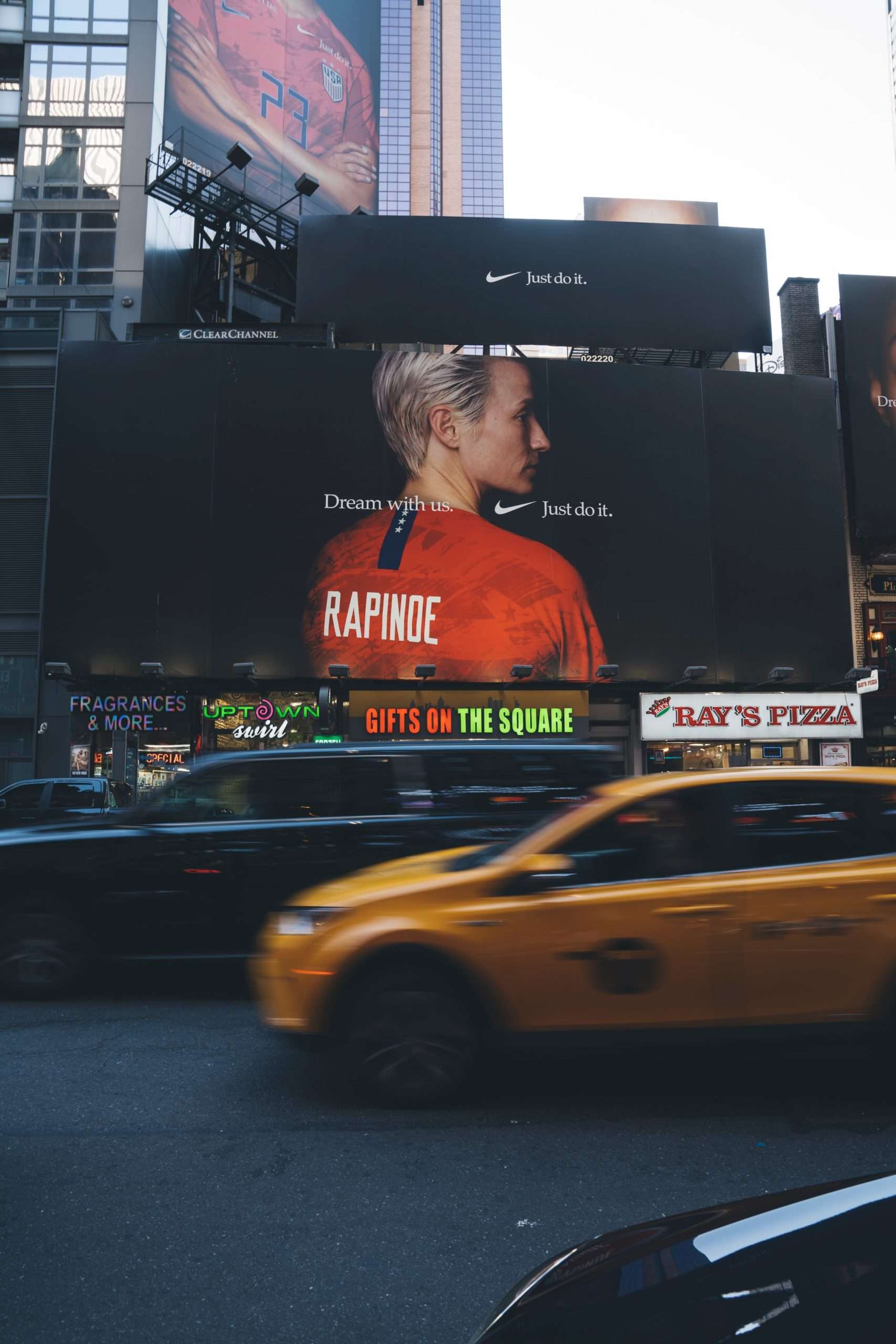 Moving beyond the Angels, Victoria’s Secret is now pivoting to spokeswomen more representative of the customer base it hopes to reach. The VS Collective includes soccer star Megan Rapinoe, transgender model Valentina Sampaio, body advocate Paloma Elsesser, entertainer Priyanka Chopra Jonas, skier Eileen Gu, South Sudanese refugee turned model Adut Akech, and equality advocate Amanda de Cadanet. Though they are beautiful, the members clearly were selected primarily for their outspokenness rather than their physical appearance. Gone are the days when models were to be seen, not heard. You might hear more from VS Collective members in a podcast than you will see them in their underwear.

The previous branding was “patriarchal, sexist, viewing not just what it meant to be sexy but what the clothes were trying to accomplish through a male lens and through what men desired. And it was very much marketed toward younger women,” Rapinoe said, calling it “really harmful.” 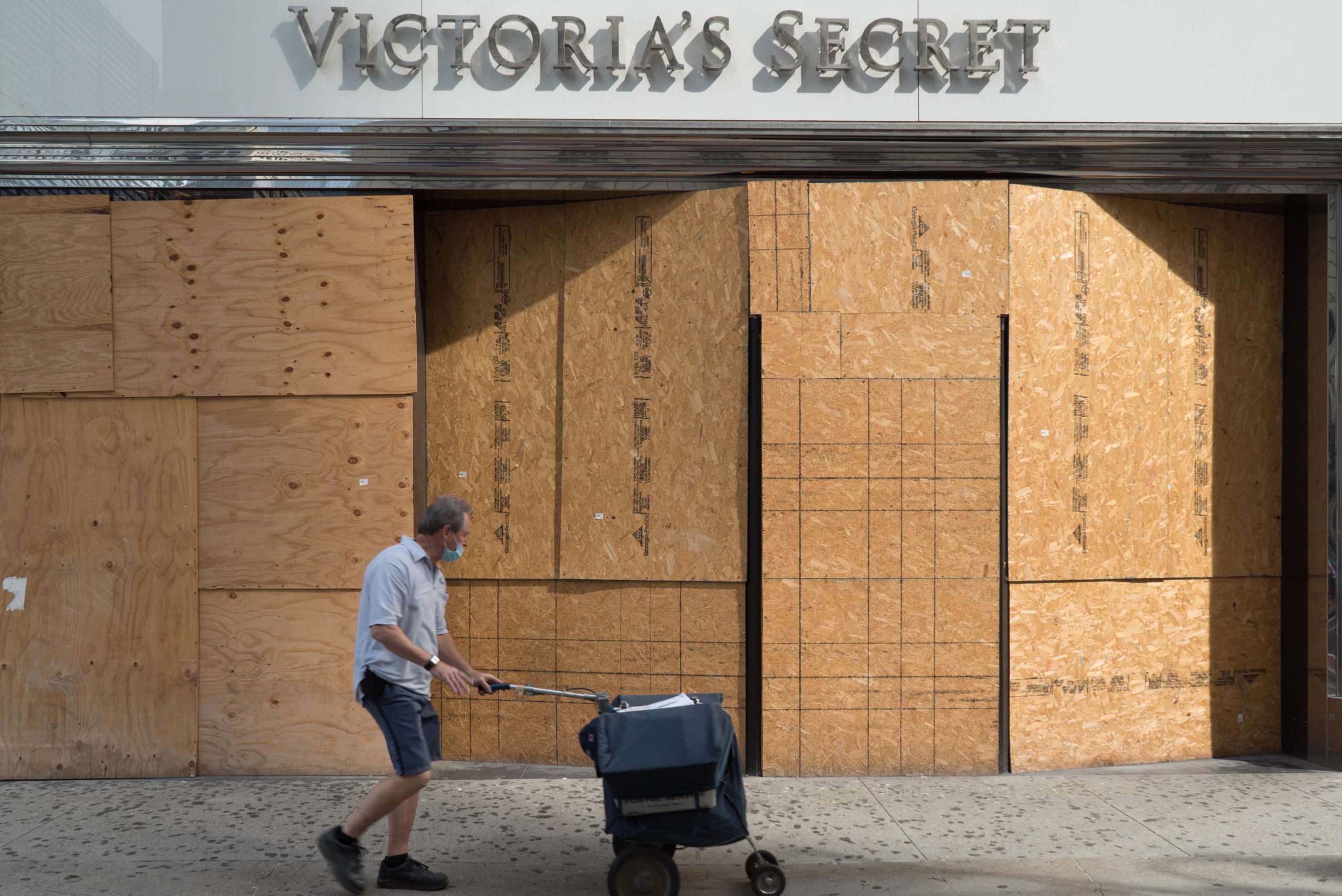 While the pandemic forced Victoria’s Secret to close a quarter of its storefronts in 2020, the company’s sales have been suffering for longer. Its share of the women’s undergarment market went from 32% in 2015 to 21% in 2020.

The rebrand stems from a lesson many companies are learning. The old way of thinking was that by remaining more or less neutral on hot-button societal issues they could avoid turning off potential customers and reach a larger audience. “Republicans buy sneakers, too,” Michael Jordan once said. But among an increasingly fragmented media audience, brands have to actively seek out specific customers. The younger demographics they seek respond to what a company stands for as much as the product it sells. If that’s “woke capital,” it’s not going anywhere anytime soon.

The Power Of Influencer Marketing

Our team of researchers, designers, writers, editors, and project managers learn what you do, why you do it, and why it matters. We get to know your audience, your competition, and the market forces at play in your industry. 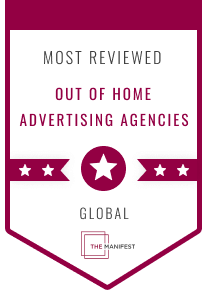 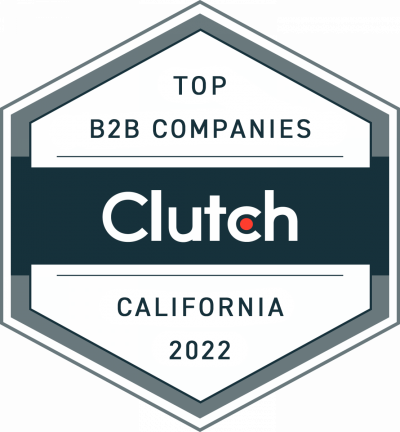 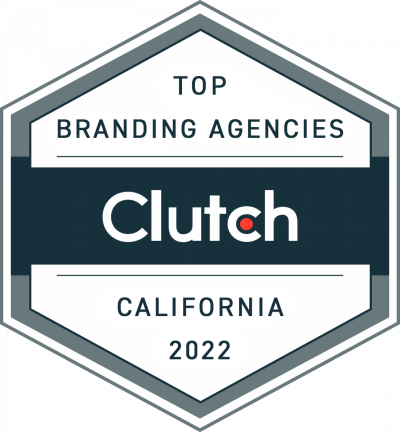