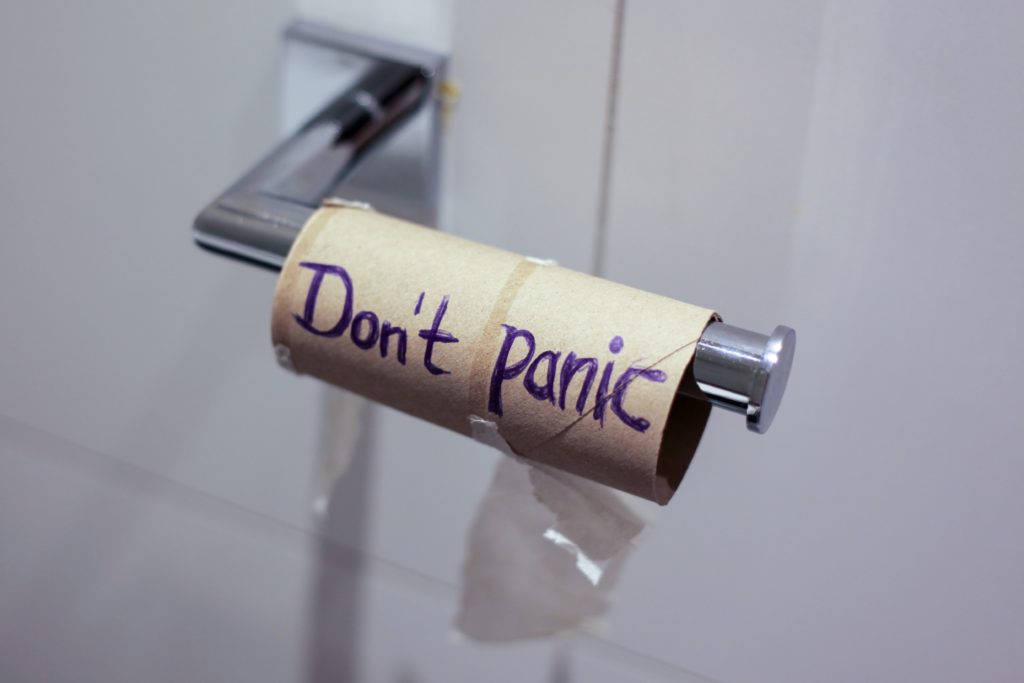 Top Marketing Strategies From a COVID-filled 2020 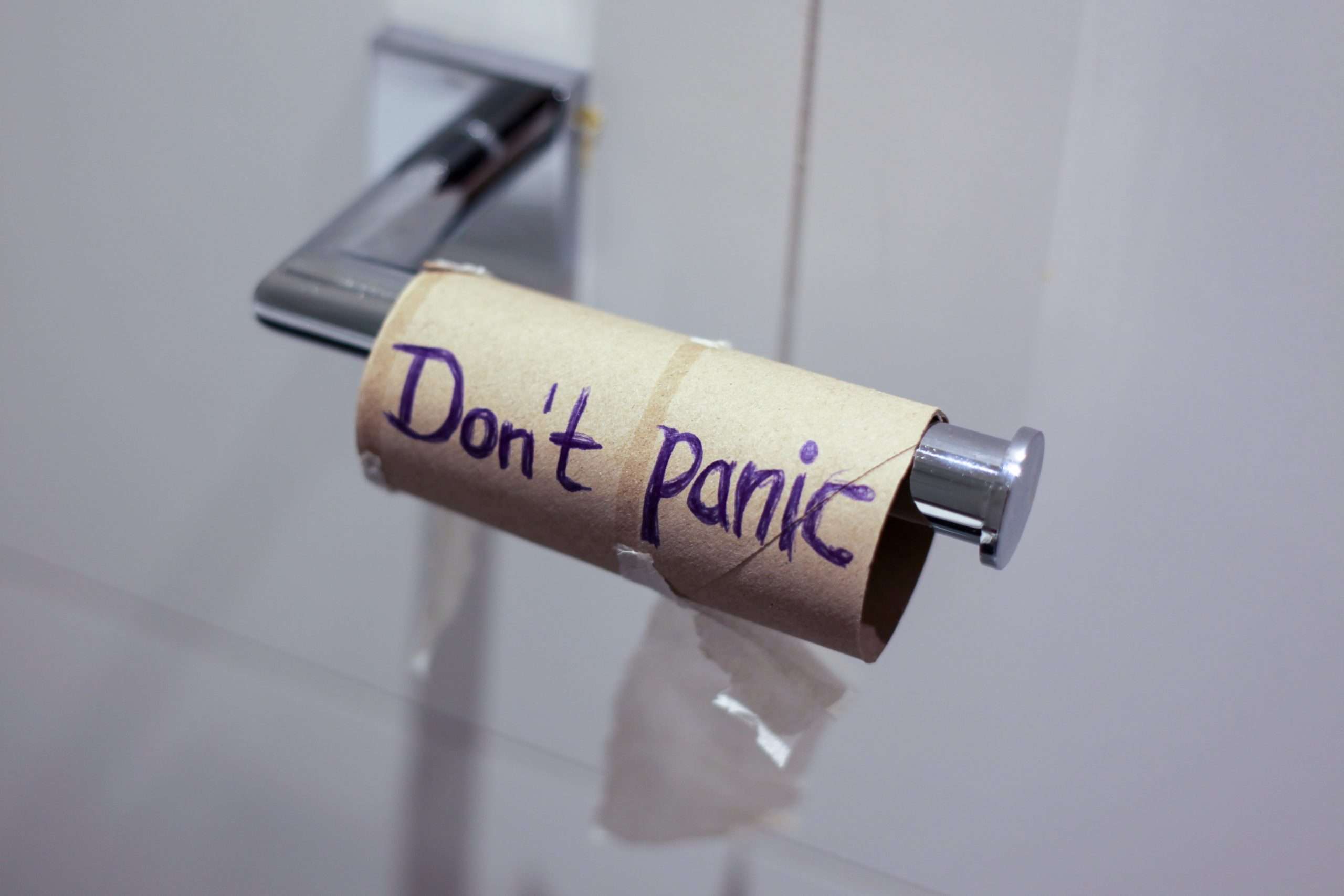 The COVID-19 health crisis made 2020 an especially challenging time for many businesses around the world. While some were able to thrive during the unprecedented times, many others were met with major difficulties and challenges that forced them to reimagine their entire operations.

What all businesses had in common was a need to adapt their approach to brand marketing.

Companies were forced to evaluate how to best market their products and brands to past, present, and future customers, while simultaneously navigating the daily lifestyle changes that occur while living through a pandemic.

Perhaps the most effective marketing strategy was a focus on emotion and sentiment. It became common to see businesses showcasing how they had given back to local communities and the general public, or to witness examples of kindness and familiarity that focused on holding your loved ones close and the promise of better days ahead.

Using emotion to drive consumers to pull out their wallets is nothing new, of course, but it became especially poignant during a year where the need to spend time with loved ones, give back, and love thy neighbor felt more important than ever.

While many can now look back and chuckle, at its peak, panic buying was a major problem and source of angst and concern. There likely was no greater example of inventory hoarding than paper products —specifically toiletries.

Cottonelle, which produces toilet paper and flushable wipes, used this period to launch a social media campaign it called #ShareSquare. The campaign — done in partnership with the United Way, a U.S.–based charity — encouraged consumers to “Stock up on generosity,” and discouraged panic buying. Additionally, Cottonelle pledged $1 million dollars and 1 million rolls of toilet paper to the United Way Worldwide COVID-19 Community Response and Recovery Fund.

Another successful strategy businesses adopted was addressing potential consumer concerns regarding the safety of their products, store environments, and employees.

McDonald’s Philippines, as one example, released a video which outlined to the public how they were keeping their employees safe, and reassuring customers that their food would be coming from a store that was taking all the necessary precautions to keep them safe.

While the end focus remained on the familiar commodity, some businesses made a point to show consumers how they had gone above-and-beyond normal operations in order to assist with the handling of the pandemic.

Ford, for example, released a series of advertisements, titled “Built to Lend a Hand,” and “Built for Right Now,” which chronicled how the car company was helping to manufacture much-needed ventilators and respirators.

This type of commitment was not out of character for Ford, which in the past helped manufacture military equipment during World War II.

Abraham Jewett is a graduate of San Diego State University and has remained close to home during stops as a writer, editor and journalist in Chula Vista, Encinitas, and Carlsbad.
PrevPreviousHow COVID-19 Put Brand Loyalty To The Test
NextMarketing Strategies to Navigate Changing Privacy LawsNext 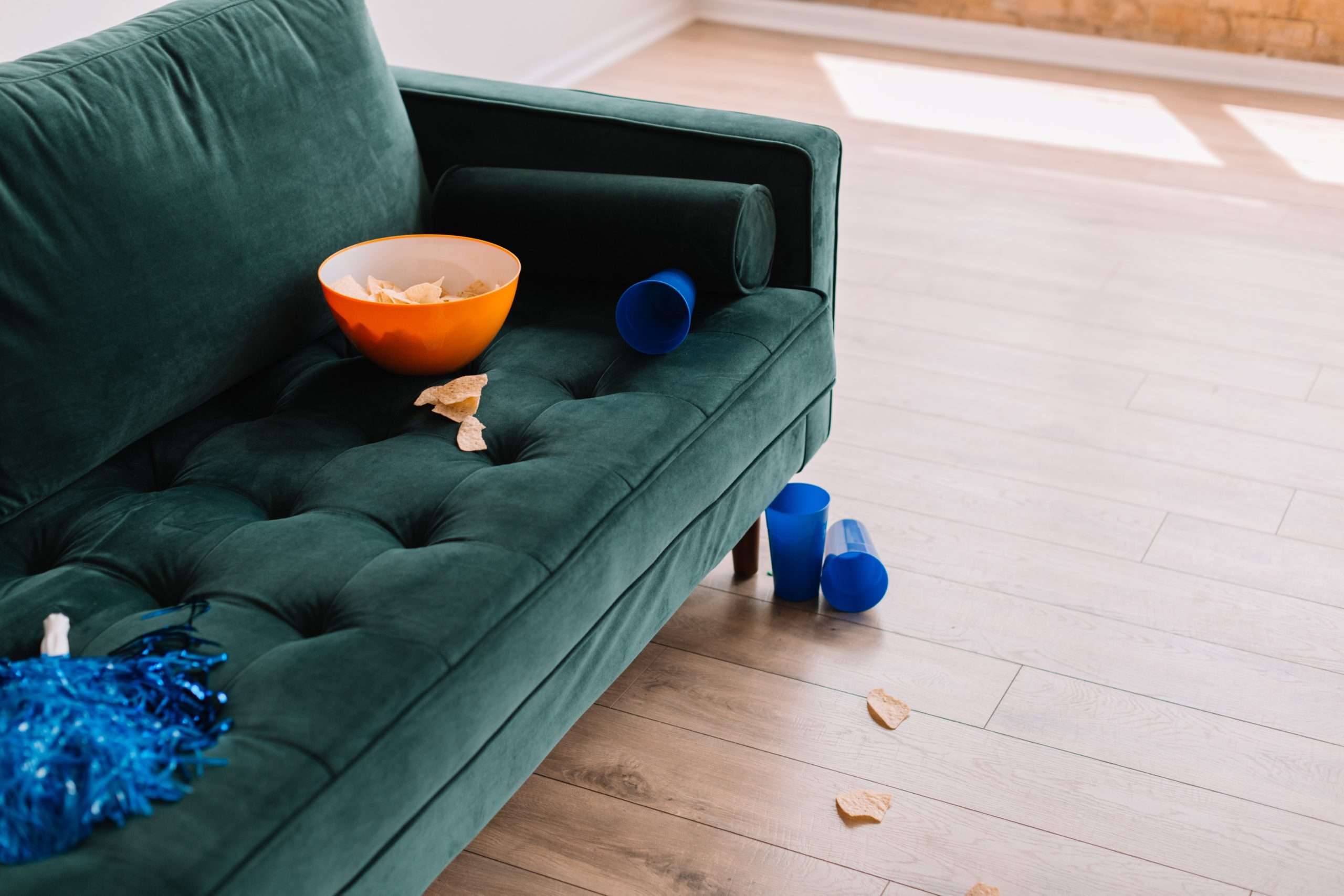 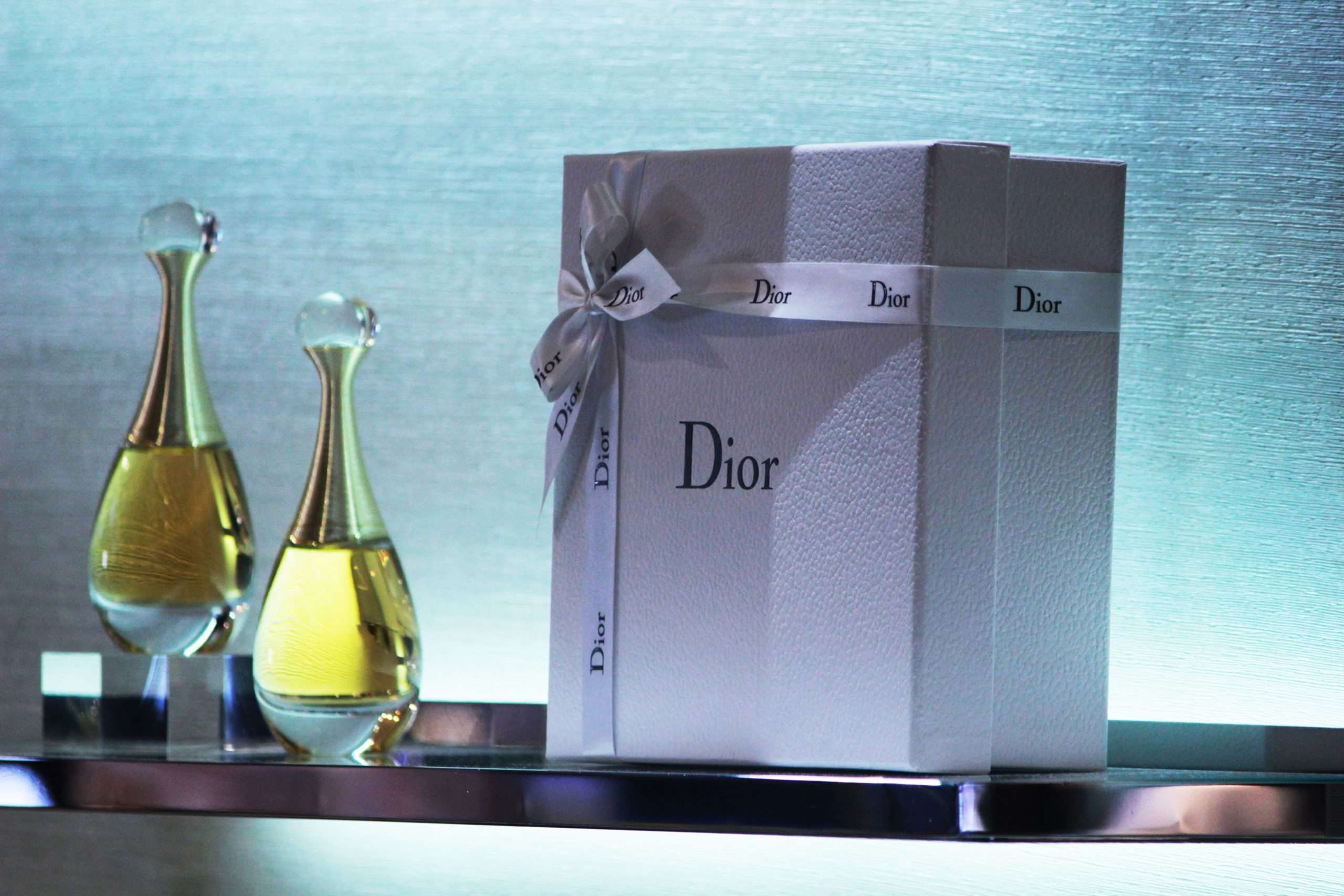 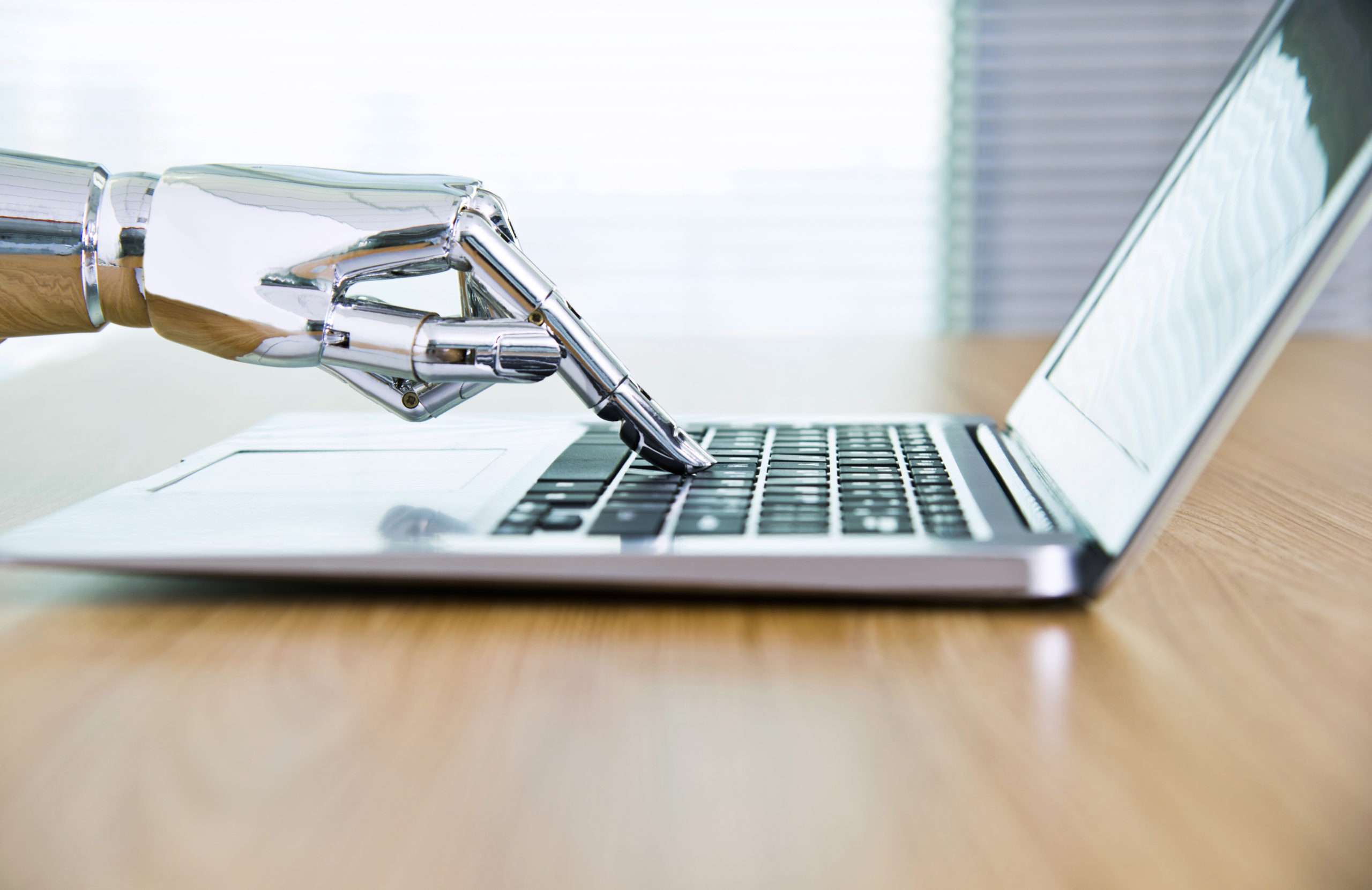 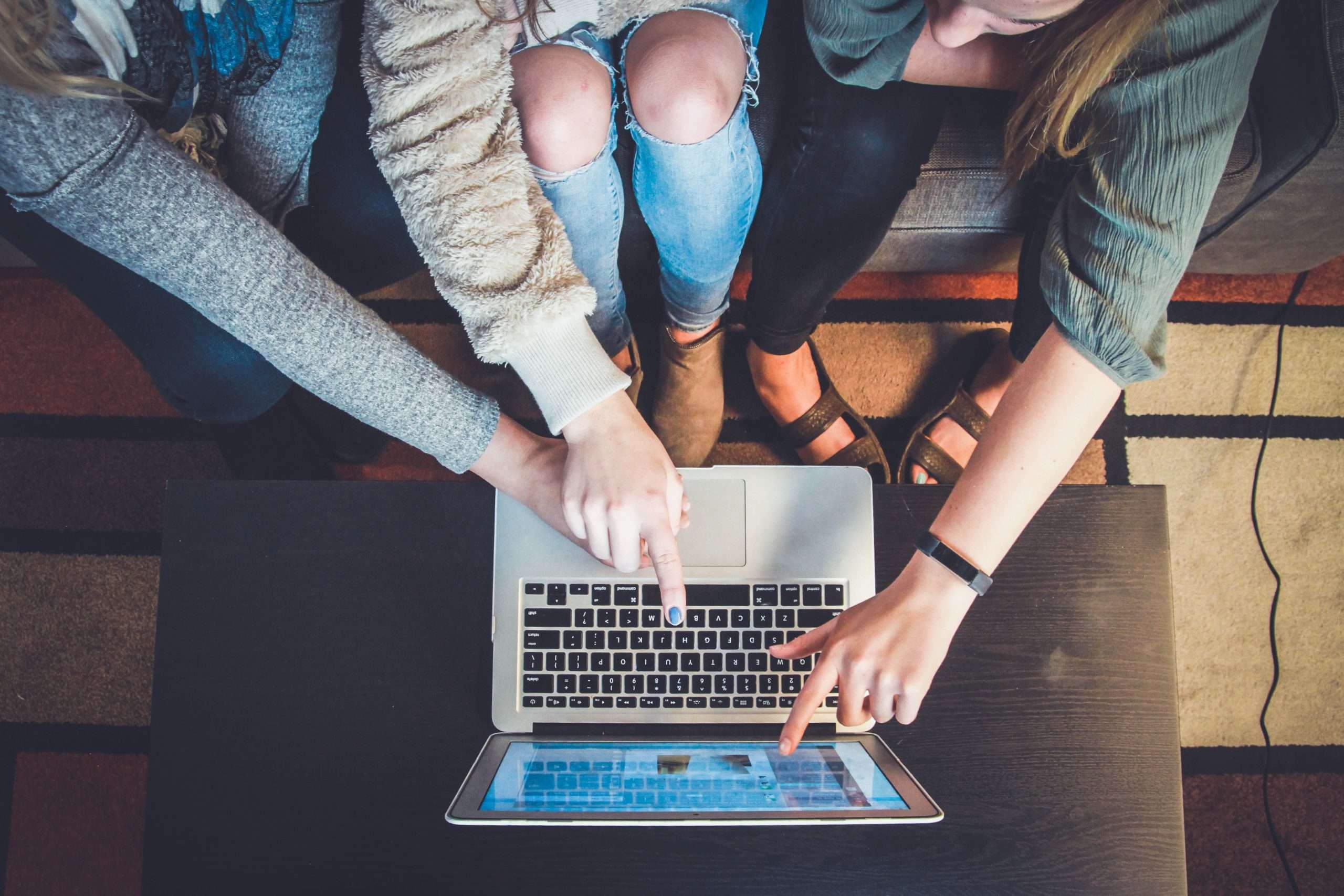